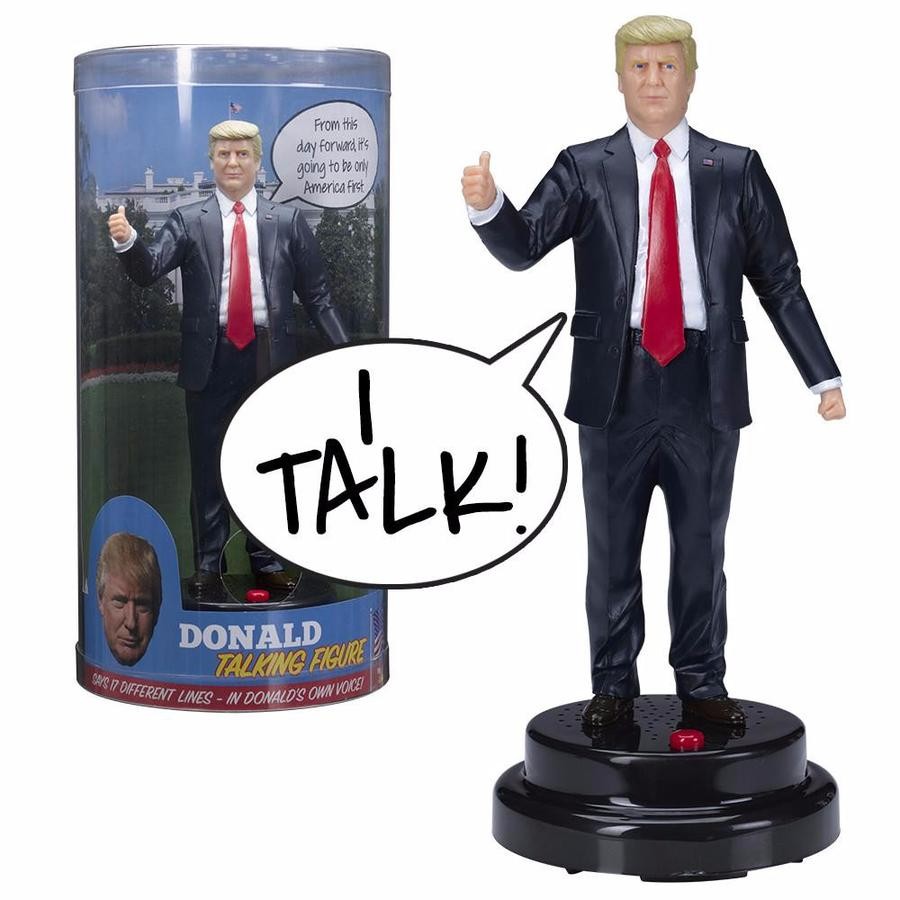 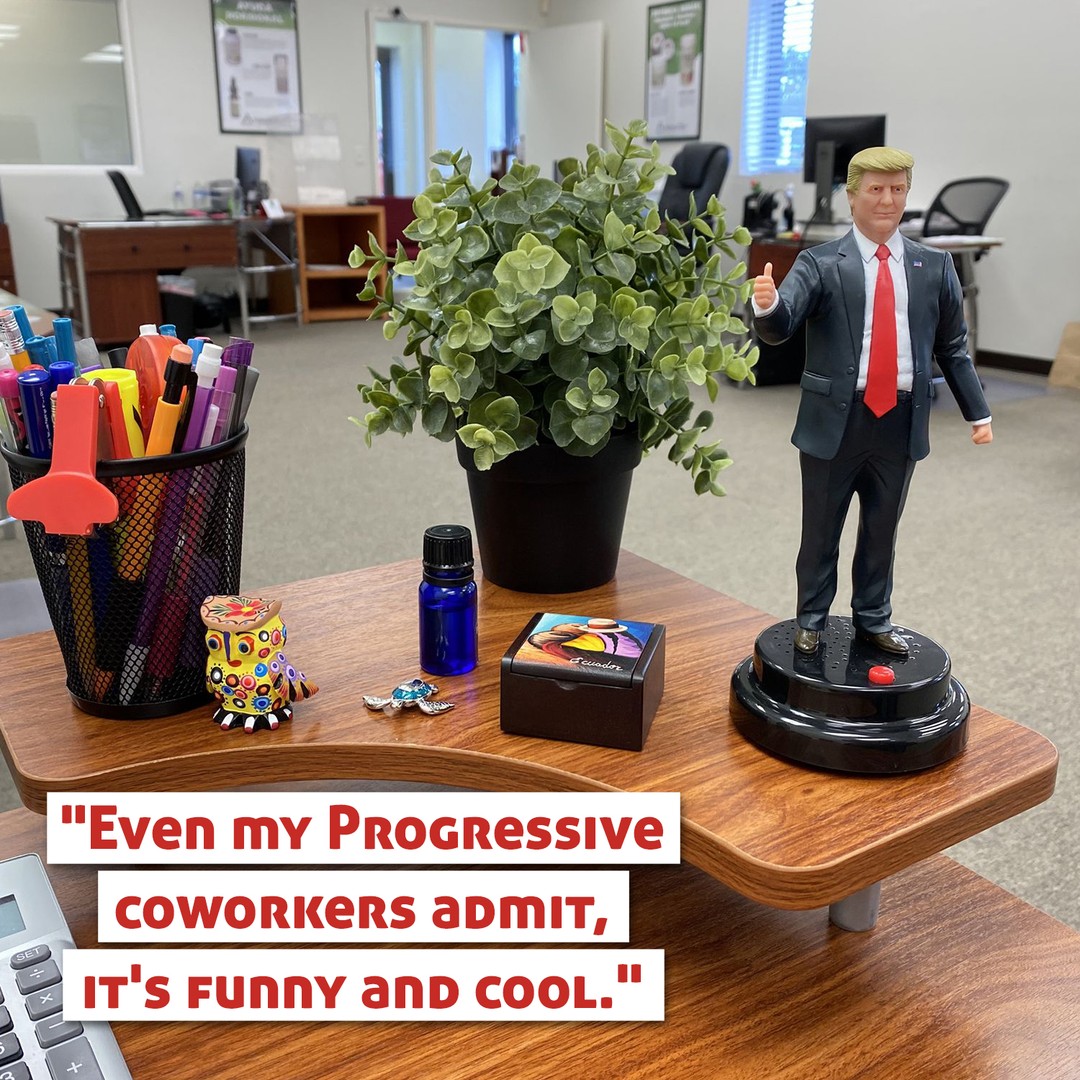 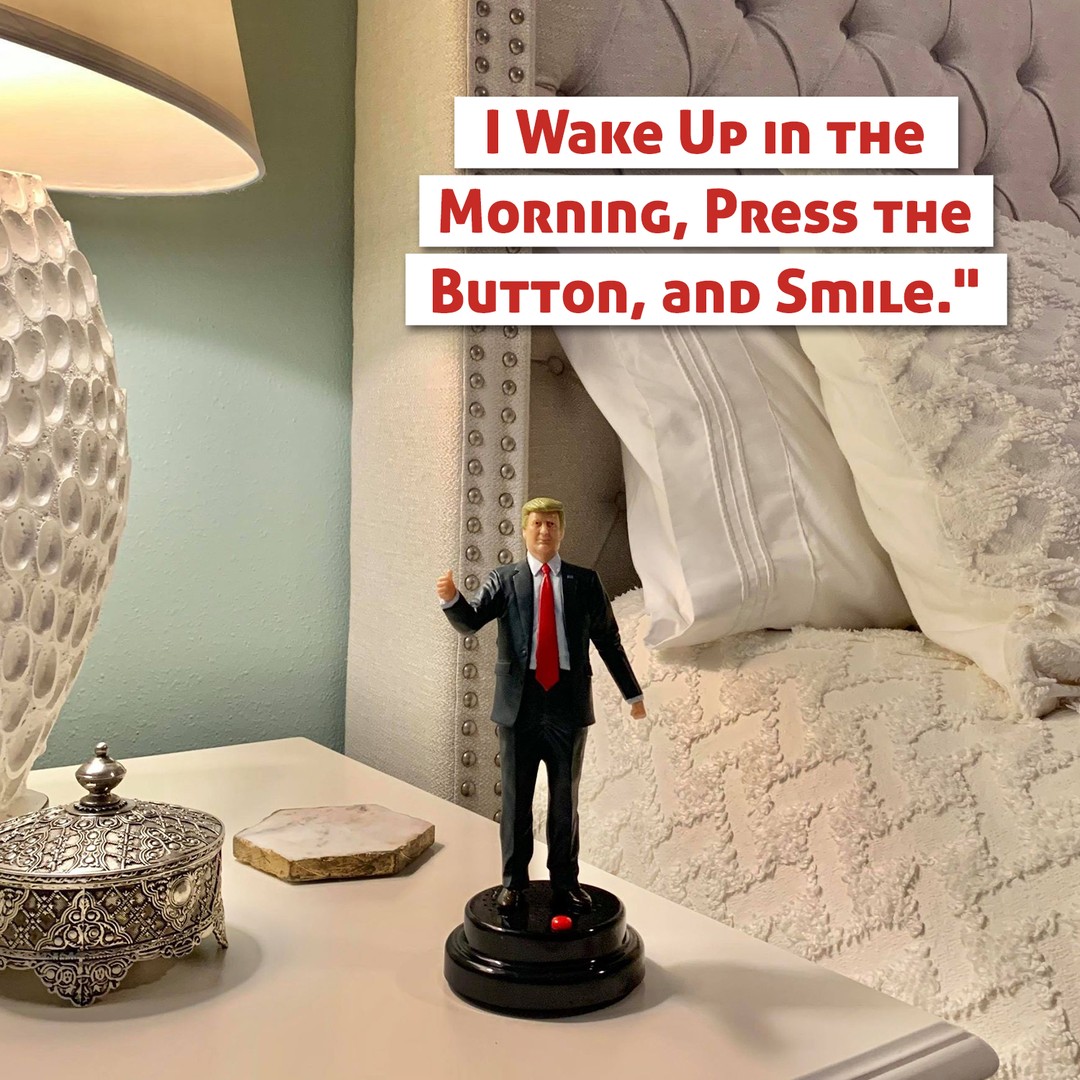 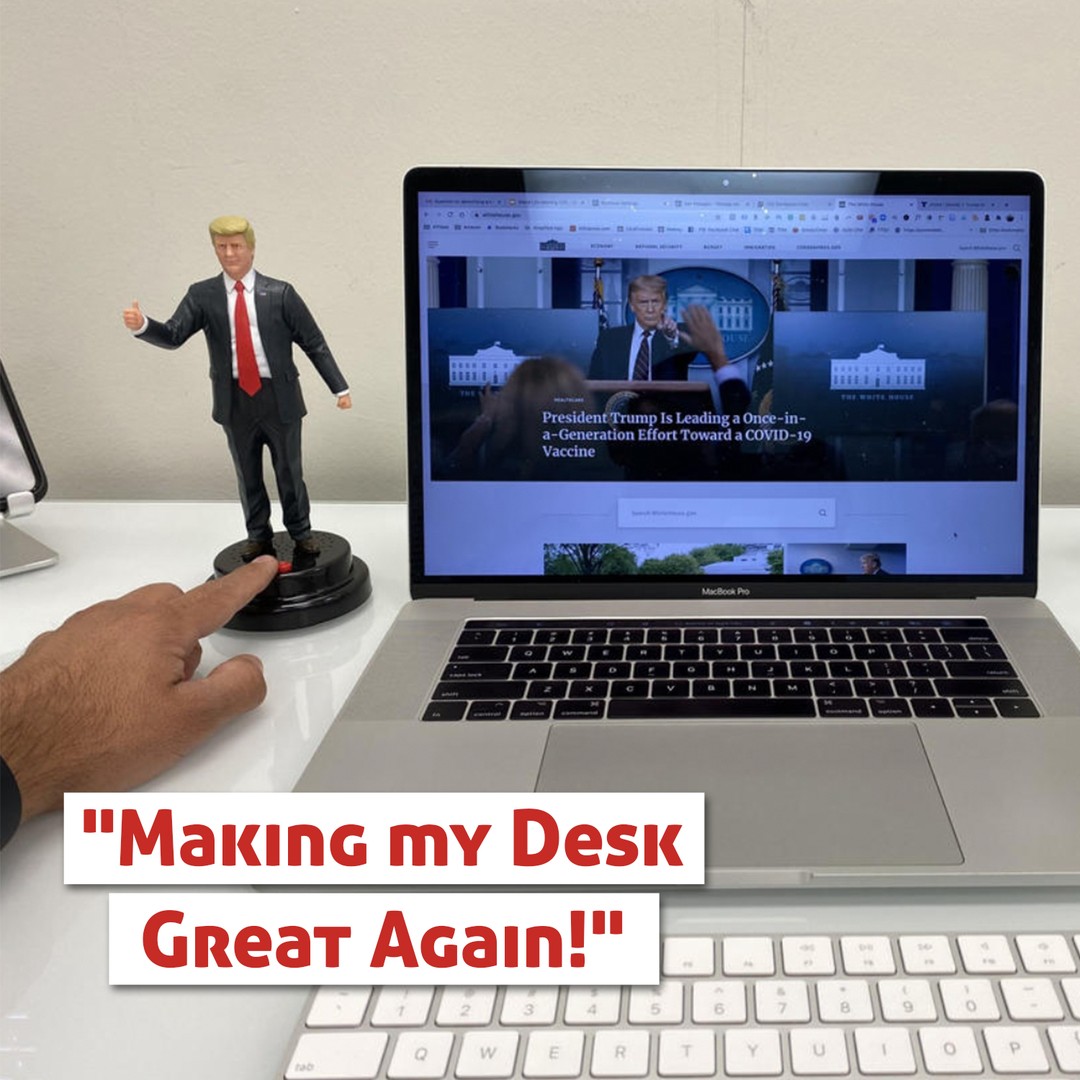 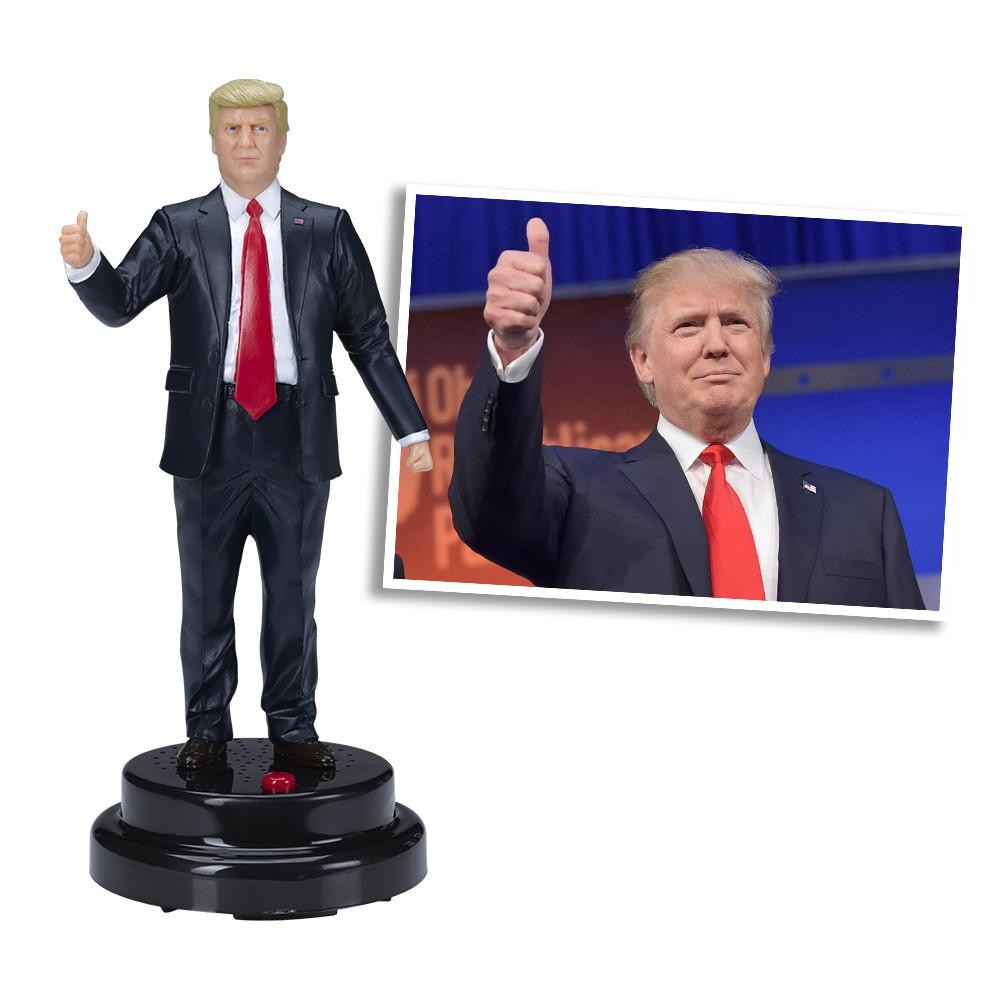 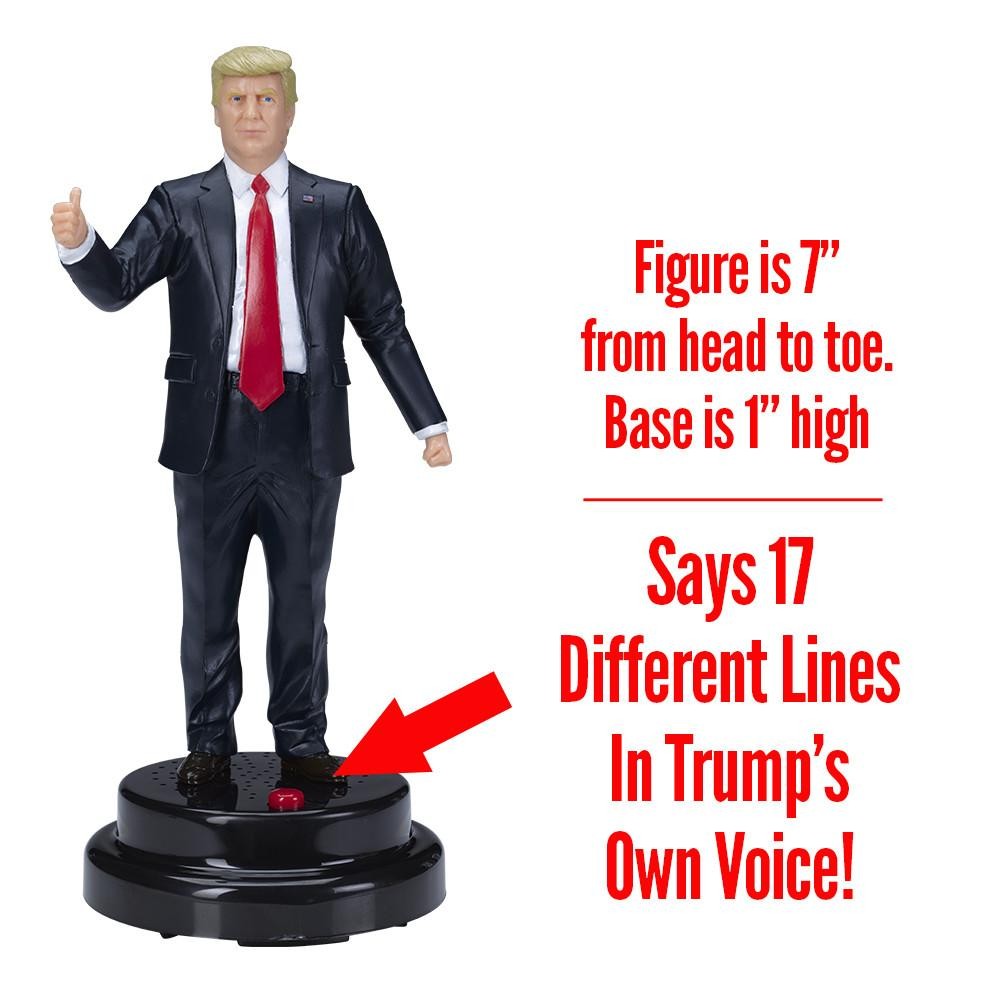 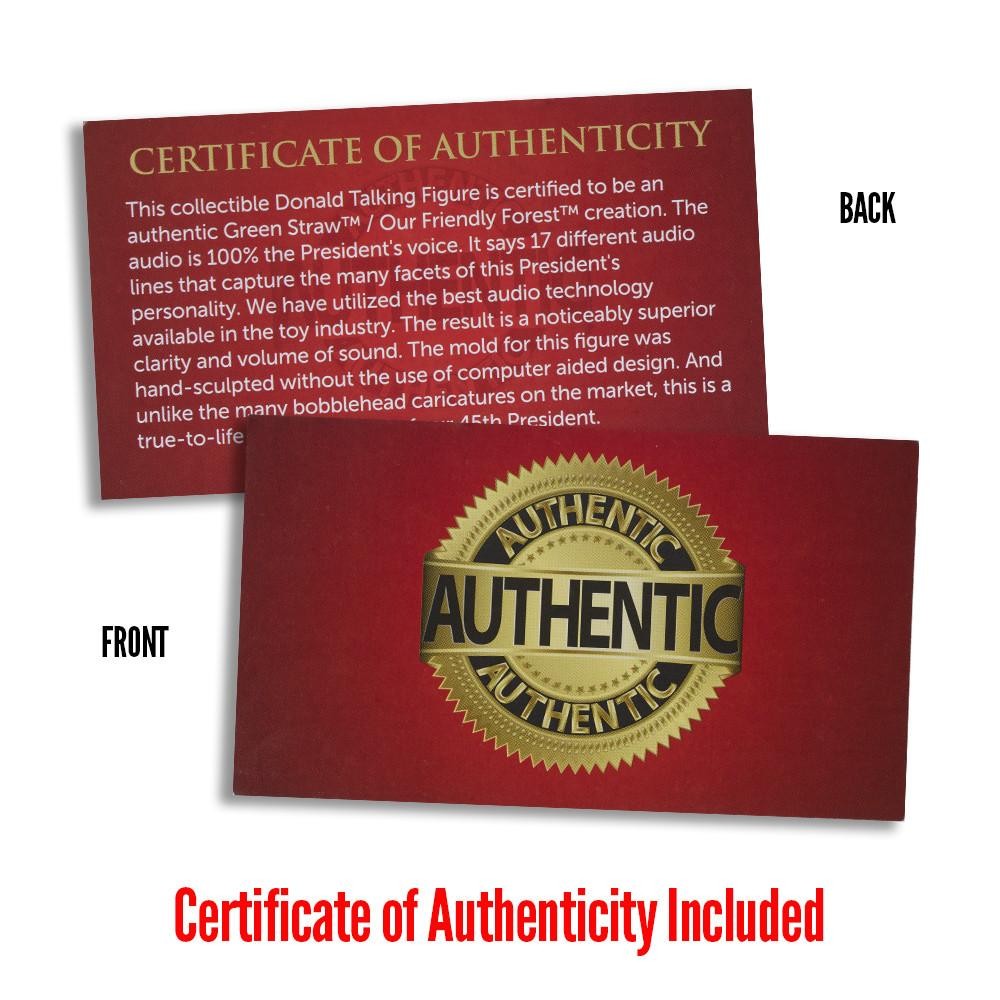 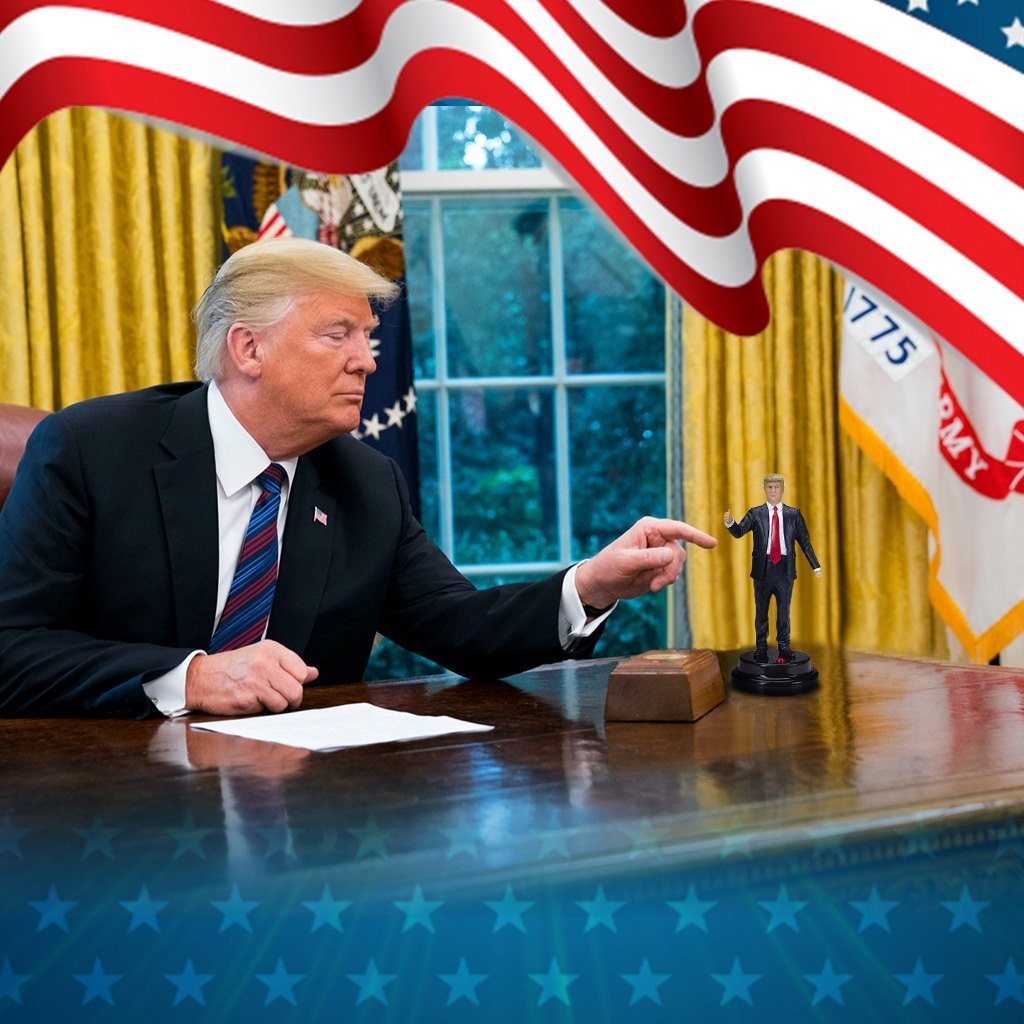 This beautifully sculpted Donald Trump talking figure says 17 lines in his own voice!

The audio quality is so amazing — and in his real voice that you could trick your friends into thinking, Donald is really there.

& Free Shipping in the USA

THIS SALE ENDS IN:

This beautifully sculpted Donald Trump talking figure says 17 lines in his own voice!

The audio quality is so amazing — and in his real voice that you could trick your friends into thinking, Donald is really there. 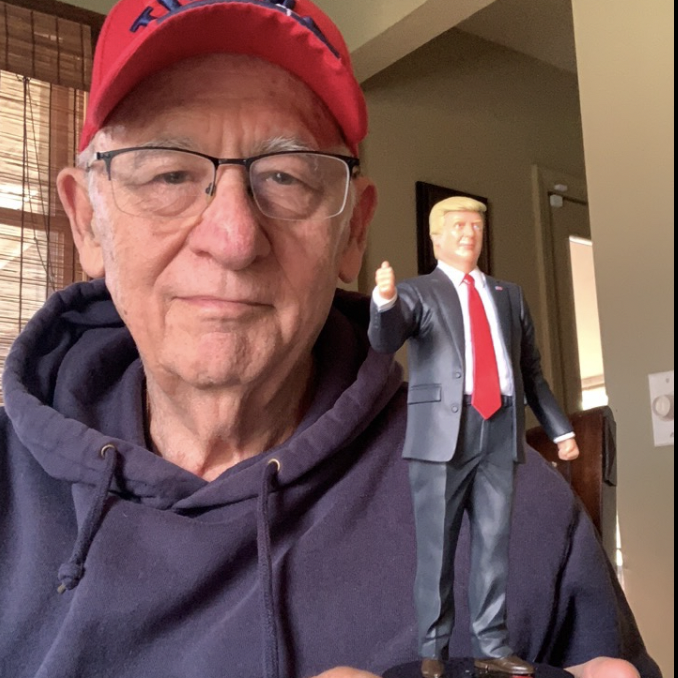 What else are people saying about This Talking Trump Figure?

“I love having the figure on my desk. The sound quality is amazing.”

“So funny! The Figure makes me smile. I had to buy another because my dad took the other one.”

“The quality is really good. It came in a nice display case for my bookshelf.”

“The perfect gift for my brother. He loves Trump. Fast shipping and the audio is crystal clear.”

What quotes does Trump say?

1. "And yes, together, we will make America great again."

3. "We are going to drain the swamp in Washington DC."

4. "They say, Is Donald Trump an intellectual? Trust me, I’m like a smart person!"

5. "For every one new regulation, two old regulations must be eliminated."

6. "I have a running war with the media. They are among the most dishonest human beings on Earth."

7. "I don’t frankly have time for total political correctness. And this country doesn’t have time either."

8. "We are transferring power from Washington DC, and giving it back to you, the people."

9. "I love the first amendment, nobody loves it better than me. Nobody. Who uses it more than I do?"

11. "Fox and Friends in the morning? They’re very honorable people."

12. "From this day forward, it’s going to be only America first."

13. "ISIS has spread like Cancer. Another mess I inherited."

14. "When you open your heart to patriotism, there is no room for prejudice."

15. "Tomorrow they will say, “Donald Trump rants and raves at the press.” I’m not ranting and raving, I’m just telling you, you know, you’re dishonest people."

16. "And then I tweeted, you know I have many millions between Facebook and Twitter. It’s great. It’s like owning a newspaper without the losses. It’s incredible."

The Talking Trump Figure Is A Perfect Gift For Anyone!

Give it to your grandmother, grandfather, father, mother, son, daughter, cousin, boss, friend, or foe.

⭐️⭐️⭐️⭐️⭐️ "I gave this to my dad as a birthday gift and he couldn't stop pressing the button to hear him talk, and would not stop smiling! It was great to see him so happy." -John R. 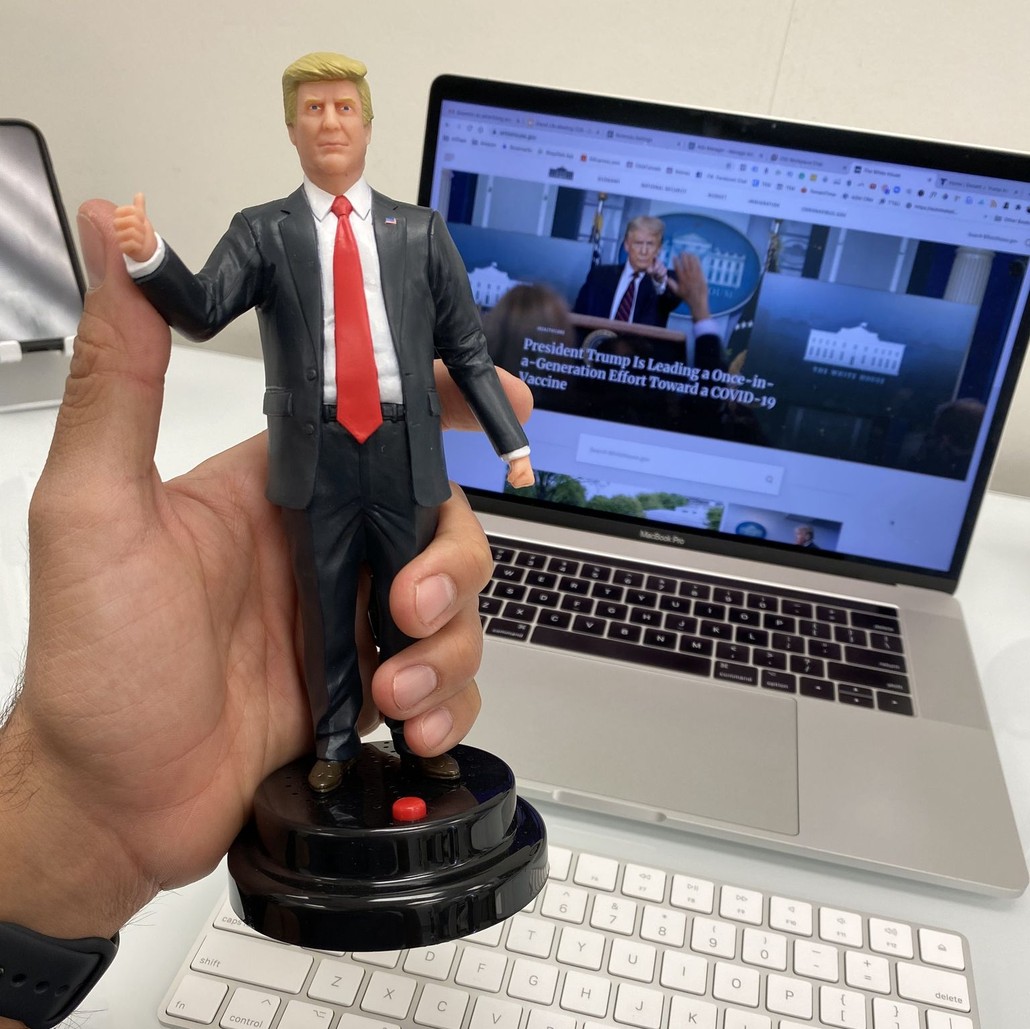